Is it ever ‘OK’ to Trash Talk at Youth Sporting Events? 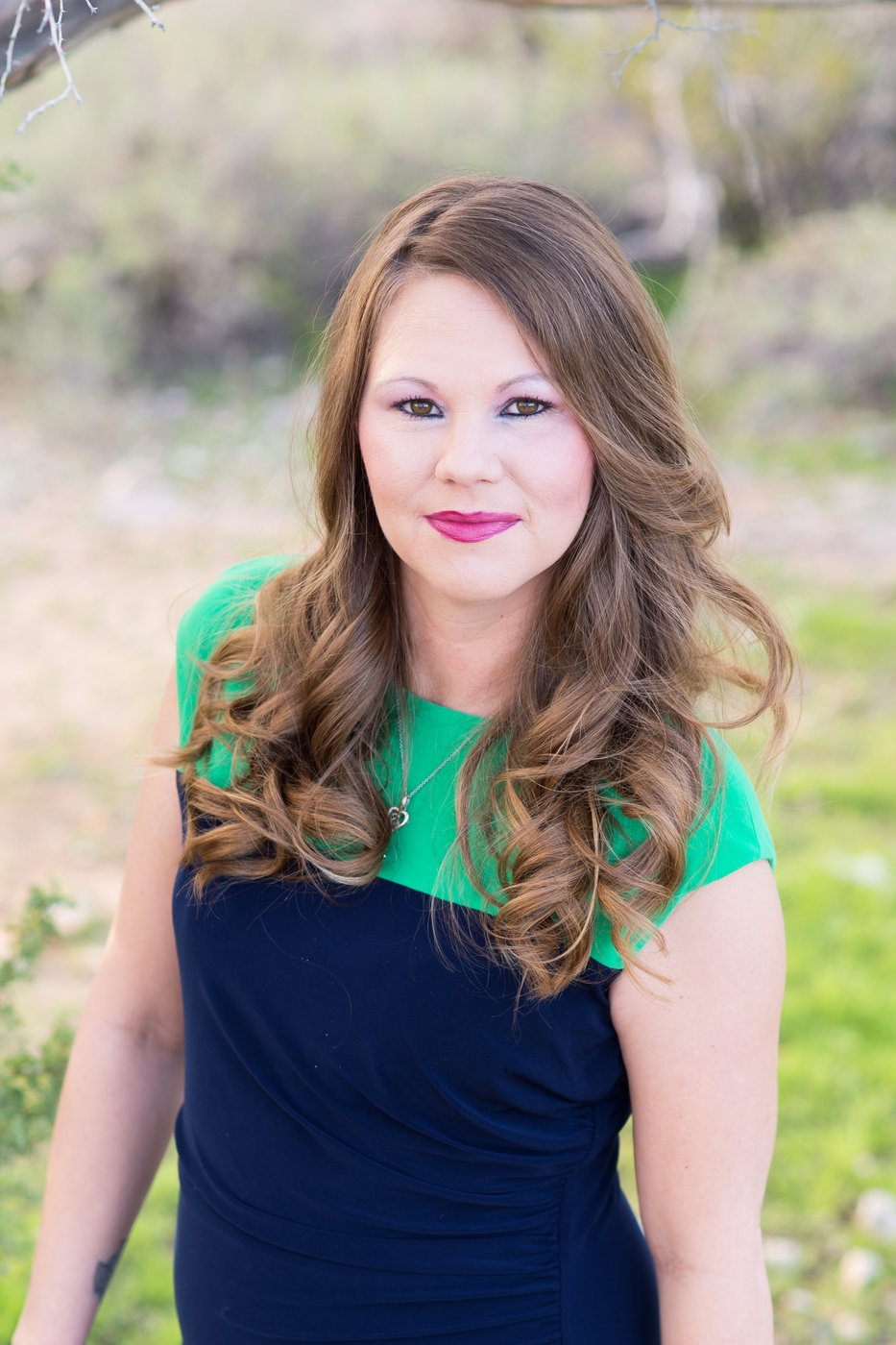 The answer is no. It is not okay to trash talk at youth sporting events. Now, that many youth sports teams around the country are getting back on the field after the mandated break due to Coronavirus and fans will be allowed at games again sooner or later, we want to take a closer look at the trash-talking spectators who often forget they are at a youth sporting event.

Over the past year, there has been an influx of stories regarding fights breaking out and trash-talking at youth sporting events. Certainly, like me, you have witnessed this a time or two at your young athletes’ games. It’s never pleasant and spoils the experience for everyone within earshot.

What is Trash talk?

According to William Kitchings Jr, a youth sports behavioral specialist, trash talk is defined as the “disparaging, taunting or boastful” conduct or speech intended to intimidate opponents. It is oftentimes offensive and disruptive.

In his 2015 graduate study, Kitchings referenced an interview with former NBA All-Star, Reggie Miller about trash talk. Miller said, “seventy percent of me [trash] talking on the court is personally for me to get me motivated and going. Thirty percent is to see if I can get into the opponent’s head.”

Kitchings discovered the intentions of the trash talker account for the intensity, frequency, and hostility of the trash talk. He found evidence to suggest “attitudes, social norms, perceived behavioral control, and past behavior may have an effect on athletes’ trash talk intentions.” Plainly put, trash talk in youth sports from parents and spectators only does one thing: kill youth athletes’ passion for the sports they play. You can read more about Kitchings’ study here.

I don’t think I will ever shake my first experience of trash-talking at one of my son’s games. I’m sure you are still seething about your first experience, too. It was only my first year coaching and my oldest son's first year in sports. In the league my boys play in, tee-ball does not keep score or play out’s, it’s all about cultivating fun and learning the game. 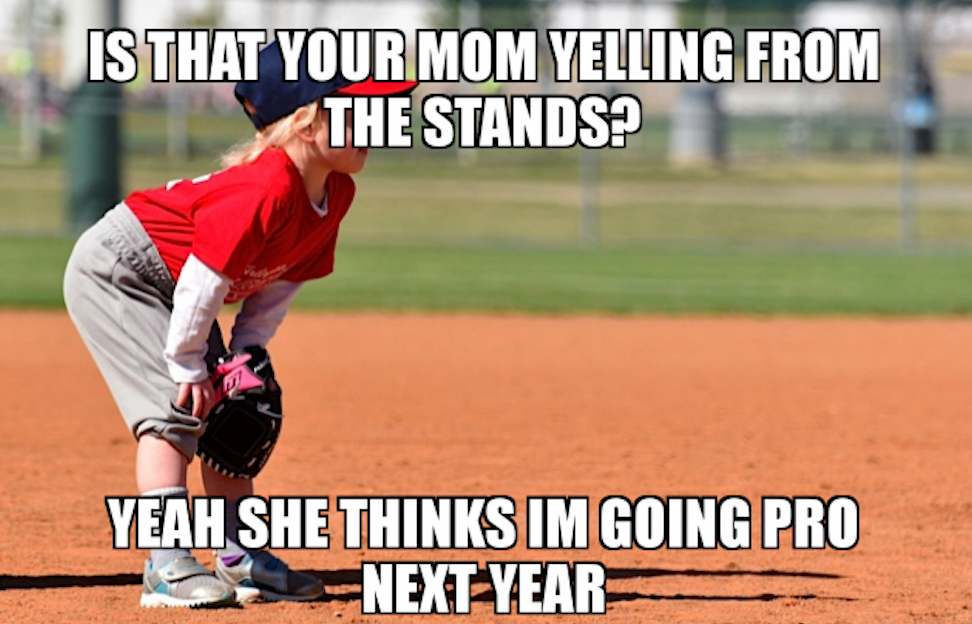 We were mid-game when one sweet little 5-year-old let the ball roll right past him standing on second base when a loud booming voice (from the opponent's team) started heckling the poor kid. This heckler was pretty intense and boisterous to the point it caused the child to run off the field with tears streaming down his face. It also left the rest of my team in a state of shock and almost paralyzed in their positions.

Dos and Don’ts with handling hecklers

In retrospect, I believe I handled the situation well. Sadly, that wasn’t my last experience in handling trash-talking – as I’m almost certain it won’t be my last. First, I kept my team focused on the game as did the other team’s coaches. The opponents’ assistant coach discreetly asked this particular parent to watch what he was saying. But, this parent did not stop. In fact, he caused four more kiddos to run off the field in tears from both teams.

That’s when I walked over – not so discreetly or quietly and told this parent he was officially ejected from the game. He attempted to refuse, but thankfully both teams’ assistant coaches went and got the league officials to enforce our joint decision.

In speaking with other youth coaches and league directors, Sportlo developed this list of dos and don’ts when dealing with hecklers and trash talkers in hopes of preventing fights from breaking out at youth sporting events.

Whatever the reasons are behind someone trash talking at a youth sporting event, there truly is no place for it because it serves as an unsportsmanlike distraction. Which in turn can not only get a parent, spectator, or even player ejected from the game or sport entirely, but it can sever your young athletes’ love of the game.

Parents, please just don’t model this behavior for your young athletes and try your very best to aid your child’s coaches when they have the unfortunate experience in handling the hecklers. Keep it clean, cheer on, and full of post-game encouragement. Don’t engage in trash-talking and perhaps we will see a reduction in news coverage of parent fights breaking out at our youth sports fields.